Foot Reflexology massage at our Chinese Spa will relax you and provide the ultimate rejuvenation experience!

When you visit us you can expect to be greeted by the owner of Oriental Foot Reflexology or one of our staff members. We will ask what type of a room you would like. We offer individual, couple or group rooms to suit your taste. Relax in one of our specialized reflexology chairs and prepare to be pampered. Take off your shoes and socks and we will roll up your pants. We will start with a relaxing foot bath of rose and mineral water. Then based upon your request we will treat you by using traditional Chinese spa foot reflexology, Tui Na, or both. When we are done you will feel rejuvenated and light as a feather!

Don't wait! Spoil yourself with this wonderful treatment!

Call us and schedule your spa visit today! 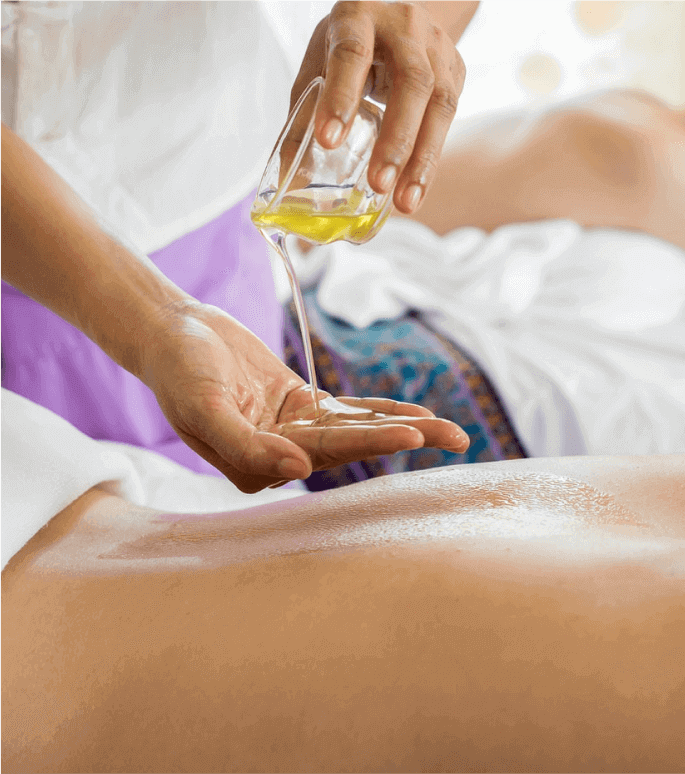 What is foot reflexology and why? 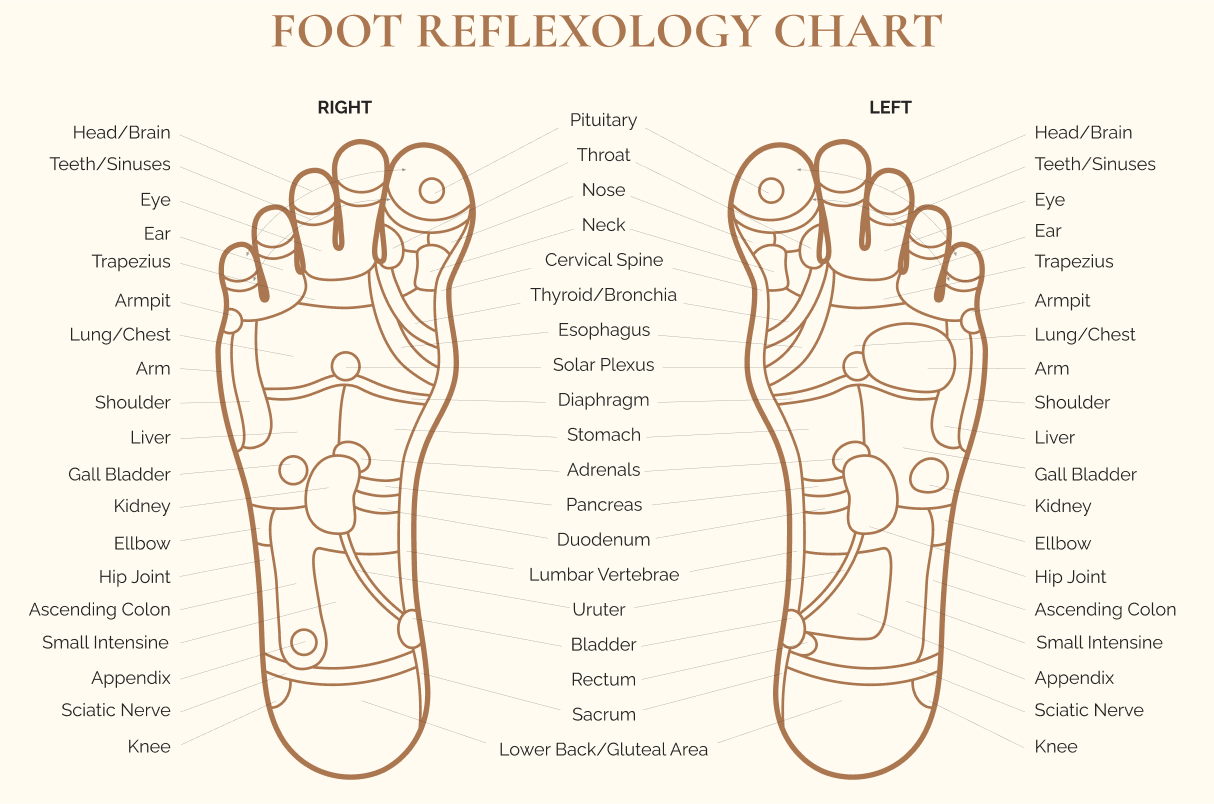 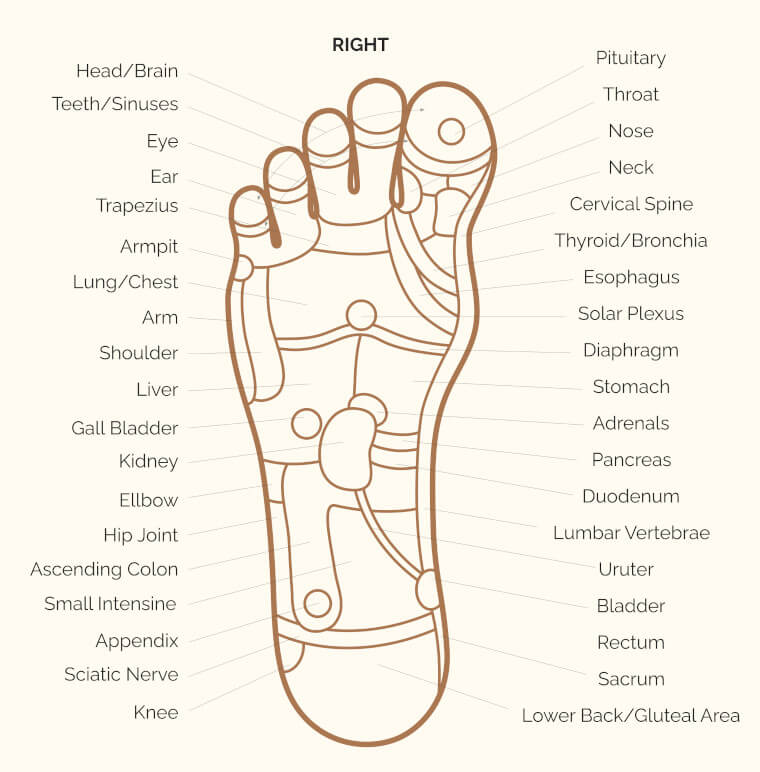 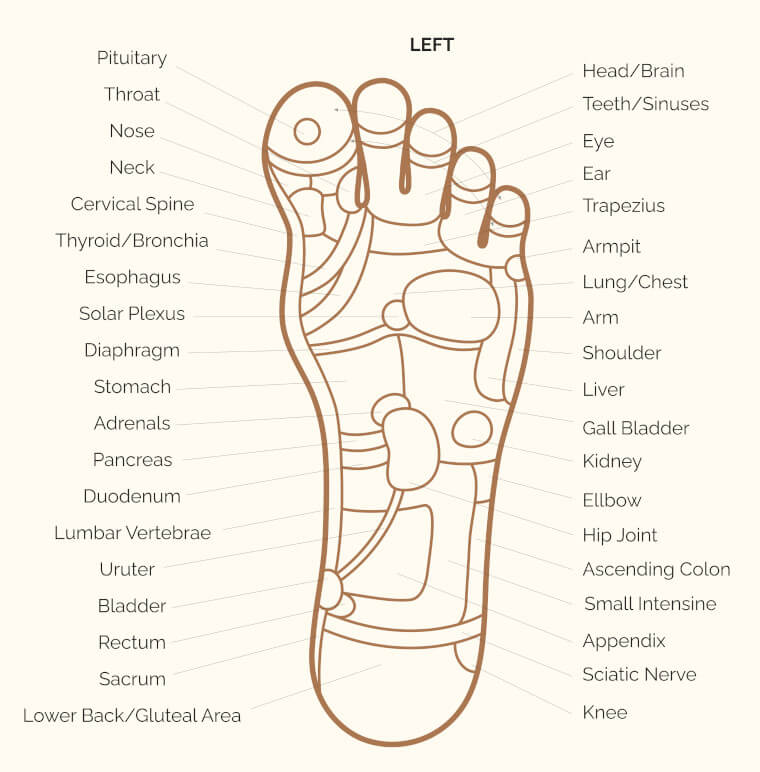 Based on ancient Chinese therapy, Reflexology involves manipulation of specific reflex areas in the foot, hands, and ears that correspond to other parts of the body. This type of bodywork involves the application of pressure to specific areas of the feet and hands to stimulate body organs and relieve areas of congestion of the body’s natural flow of energy. Very much like acupuncture and acupressure principles, reflexology is focused on correcting the body’s energy flow to stimulate self-healing and maintain a balance of physical function (a very important aspect of traditional Chinese Medicine is to create balance as represented by Ying & Yang). Reflexology is used to increase relaxation, reduce pain, and stimulate circulation of blood and lymphatic system. This form of bodywork is especially useful in stress-related illness and emotional disorders. Reflexology is certainly an alternative in cases where an area of the body is traumatized or diseased and direct manipulation is not appropriate.

Some useful links are:

What is TUI NA and why? 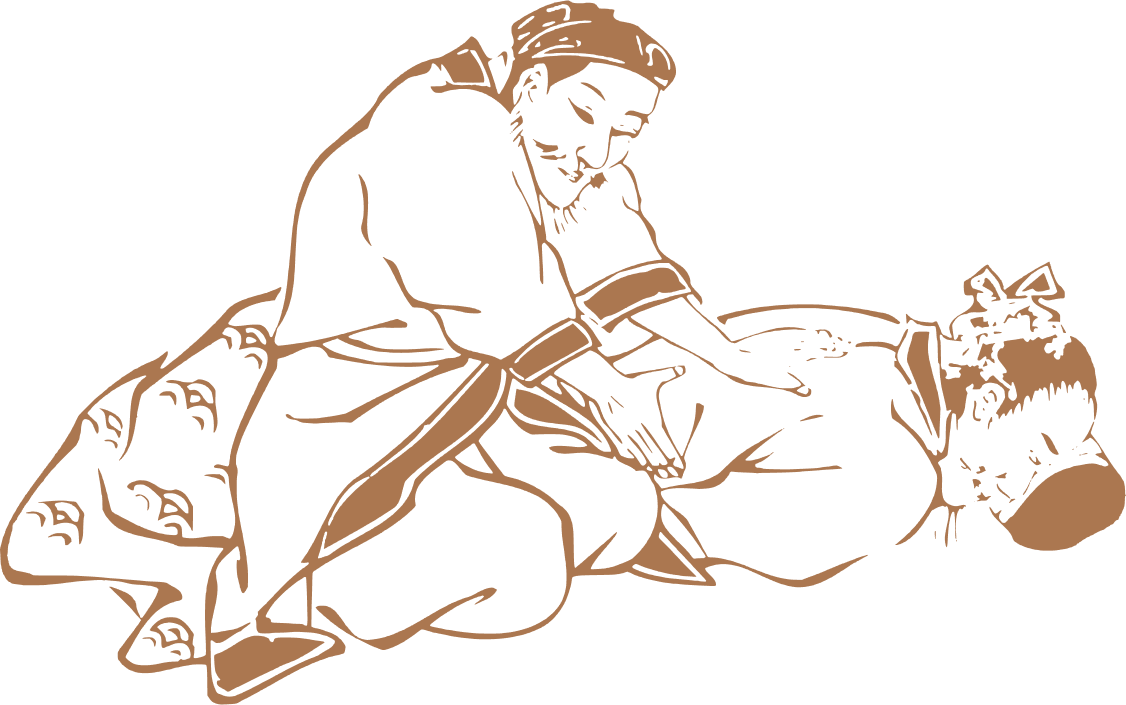 Tui Na is an ancient Chinese therapy of bodywork utilizing pressure points along the body’s meridian system with a wide range of techniques. Tui Na techniques range from those that are light and soothing to those that are strong and invigorating. Refined over the centuries, Tui Na promotes healing by regulating the circulation of blood and the body’s natural energy, known in Chinese as qi (“chi”) or vital energy. According to Traditional Chinese Medicine qi (“chi”) controls the body’s function and improves the body’s natural resistance to disease and stress. The term Tui Na (pronounced t-weigh na) refers to the names of two of the hand techniques utilized in this therapy, tui meaning to push and na meaning to lift and squeeze. Those familiar with Tui Na indicate that there are more than 365 hand techniques. Most of these techniques can be generally classified within the categories of pressing, rubbing, waving, shaking, percussion, or manipulating. The term “tui na” first appeared in the Ming Dynasty text Pediatric Tui Na Classic in 1601.

Some useful links are:

Will naturally make you feel better — your feet support you all day, they deserve your attention!

Relieves aches and pains as well as muscle soreness

Removes toxins from your body 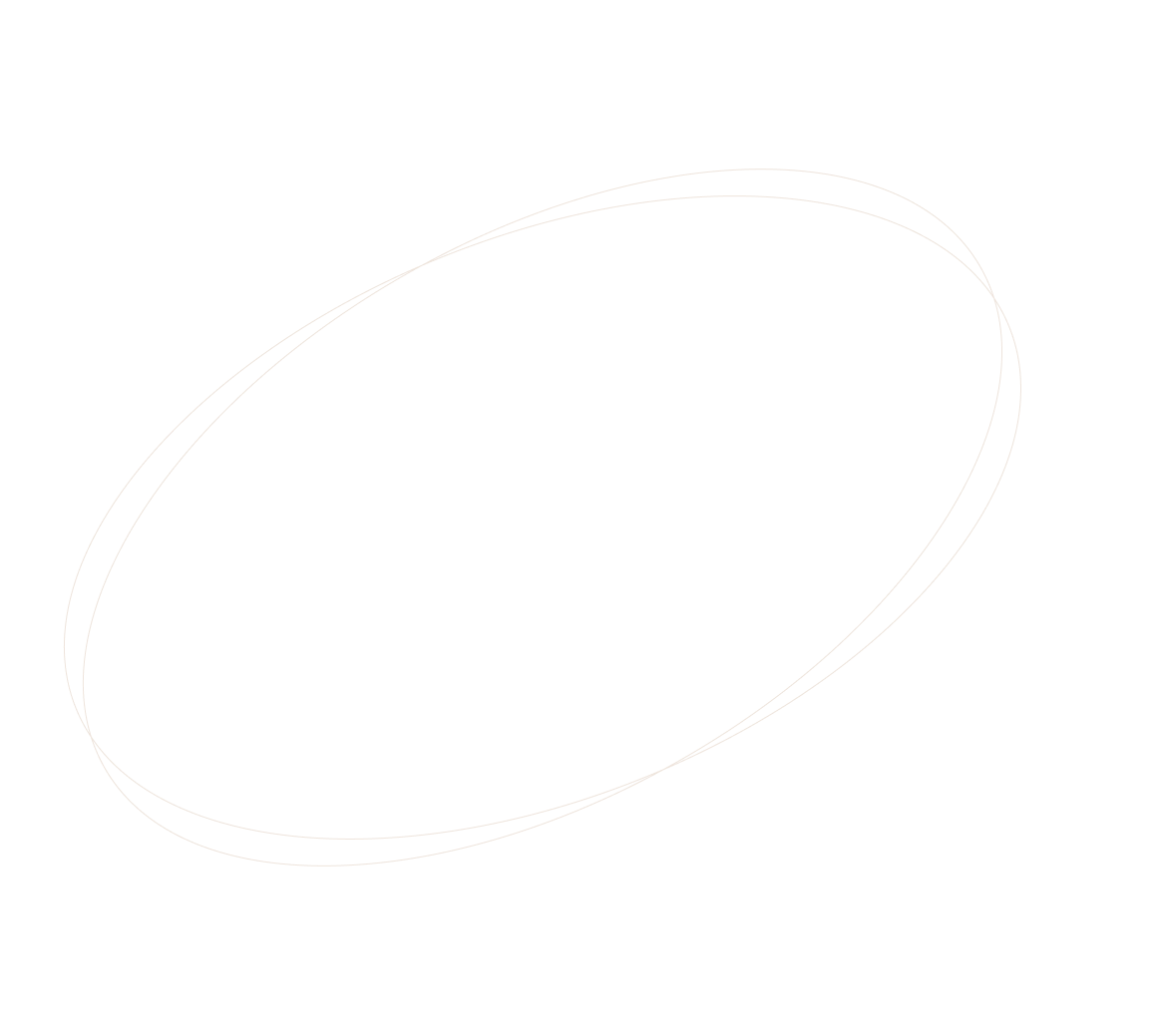 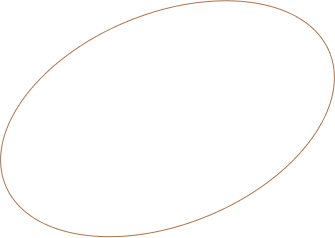